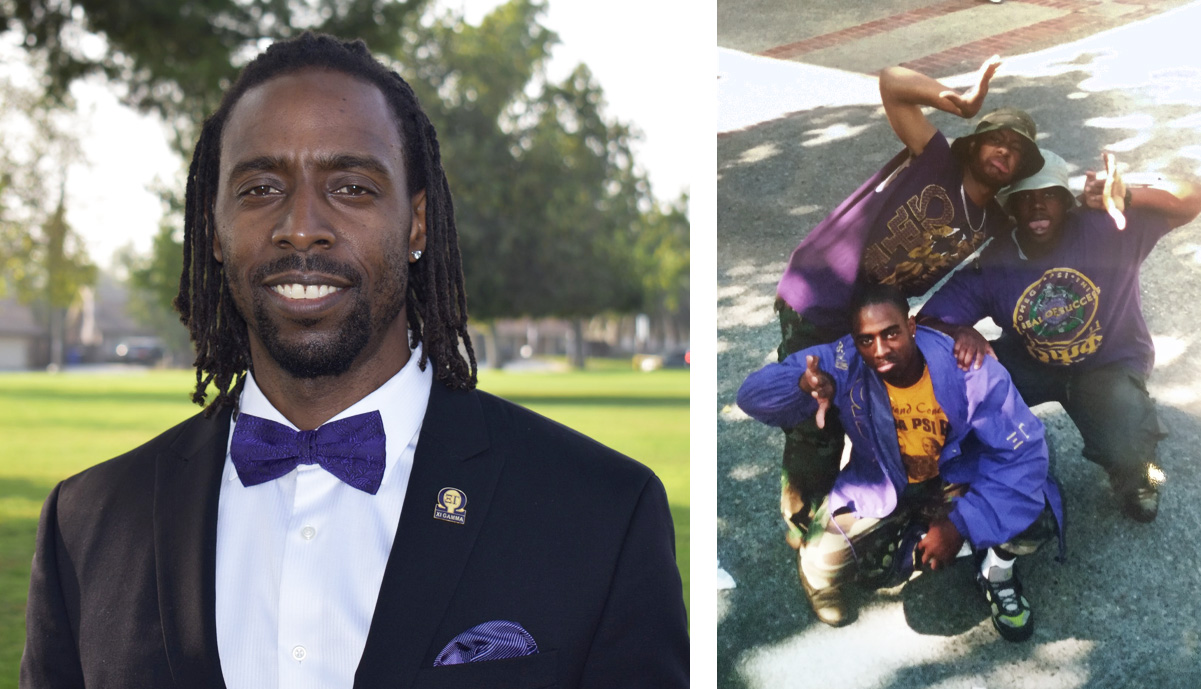 My time at San José State University was a great transformation. As a transfer student in the spring of 1998 from the United States Military Academy at West Point where I played football in the fall of 1997, I arrived in San José deflated and depressed. I found positivity and inspiration within the Xi Gamma Chapter of Omega Psi Phi Fraternity, Incorporated in the spring of 1999, but later became homeless and distracted.

In the spring of 2001, I was kicked out of San José State University for poor scholarship. Depressed again, I found the light in Professor Dr. Steven Millner, African American Studies, as he shared with me the Program of Study that allowed me to attend a JC for a semester, obtain a 3.8 GPA, and be readmitted into San José State University. The mentorship from Dr. Millner along with hard work and dedication allowed me to get back into San José State and graduate in May of 2004.

After graduation I pursued coaching and secondary education in Rialto, CA. With the life mission of “Encouraging students to have a dream, inspiring them to follow their dreams, and admonishing them to have courage through adversity in pursuit of their dreams,” I wrote my autobiography “Victor Valley to West Point” to share my story. My time at San José State University, though full of trials and tribulations, was the greatest time of my life.